Written with a directness that excites and a pleasant tone that captures, the book attempts to trace the socially ambiguous. With sincerity, boldness and sarcasm, the writer acutely manages to approach the wrongs of the Cyprus daily life, which for most of us pertain to the «others» and not to ourselves.
Posted by Phivos Nicolaides at 12:26 AM 215 comments:

Welcome to the Nouveau Rich corner!

IN THE LAND OF HANI-ANAN 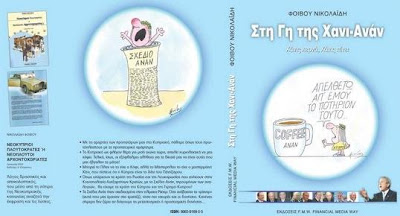 By Phivos Nicolaides
After the success of the first book «Neocypriots Wealthowners or Neveau Riche Villagers», which has already been exhausted, Mr. Phivos Nicolaides moved on to a second attempt in writing with lots of energy and much humor. The second book, which was published and circulated a few days ago, is titled «In the Land of Hani-Anan», with sub-title «Hani offers and Hani drinks». As the title predisposes, the book sends you immediately to David Hani, the British Special Representative for the Cyprus problem and, of course, to the Secretary General of the United Nations Mr. Kofi Annan, who played a major role in the final version of the Anan plan for the settlement of the Cyprus problem. In the land, therefore, not of the Cypriots but of Hani and Anan.
As it is mentioned in the preface of the book, «The British philosopher Colerich, states that no-one mind is well organized if a sense of humor is absent; and because the whole operation for the promotion of the Anan plan on the one hand and its rejection on the other hand, were very well orchestrated, this situation could not be void of a humorous side». The condensed description of the Cyprus problem since 1974 and until our days is, to the point, and selectively, mentions world events which represent a novelty. Written in a pleasant style and immediacy which captures, the book purports to criticize the unjust as it has been represented through certain provisions of the Anan plan. Simultaneously, it reminds, in good faith, our own responsibilities and our own deadlocks with our own choices of «better of the two evils» which, as a rule, we face. The writer in his characteristic style states the following: «With the sins of our ancestors on the Cyprus problem, we experienced what the first born suffered with the primordial sin». The picture is full of imaginative comments and sarcastic memos such as: «The Cyprus problem as an issue for half a century is threatening to burn us. It may finally be that the obvious truths for our justice may be the ones that took our eyes out!».
The resourceful titles of the chapters like: («From Casus Beli to Belly Dance», «Apartheid and Taking», «The De-Coto Quote», «In the Nest of the Deaf», «Long Live Hani and Eat TriPartition», «Vira tis Angires», «The Cry came out of Paradise», «Not in Euro the Happiness», «The justices in Veto and Candy», «Perfect Silence from Tasos» etc. gives the necessary coordinates of the chapters. The writer is able to place serious and comical views in what he is analyzing. He also sends twisted looks to those who he considers responsible for the lamentable situation of the Cyprus case. The climax of the search is sarcasm and self-sarcasm. At the same time gives attention to more discussion of the thoughts that are being developed. For those who can read between the lines and the cold depiction of events through the light humor of the writer, can decipher the bitterness, the anger and the great pain. In the 4th chapter he characteristically states «it could be that Kofi had the Plan but the master mind Hani had the Master Plan; he who believes that Cyprus is the Den of Pantziarou». Despite the caustic and many times austere critique, the writer reconciles the comical tragic reality with the cynic realism, the despair with the hope. As he himself, clarifies: «the book is an attempt to free the thought. It is aimed at those who found themselves within the frame of the Yes or the No, but they are trying to clear their thoughts and to bring themselves a bit outside of this framework».
The impressive sketches of the well-known sketsographer George Mitides engulf and enrich the book presenting the necessary three-dimensional picture of the text. Proverbs, words of wisdom and paraboles, even jokes or contemporary songs are presented through the main actor “of the fables for good dreams” -grandpa Vasilis. They capture the reader and make the book a pleasant adventure of the thought.
Posted by Phivos Nicolaides at 12:02 AM 21 comments: In The land of Hani-Anan

Presentation of The book

Posted by Phivos Nicolaides at 9:13 PM No comments: 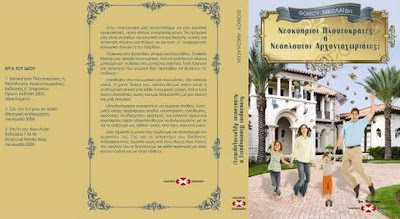 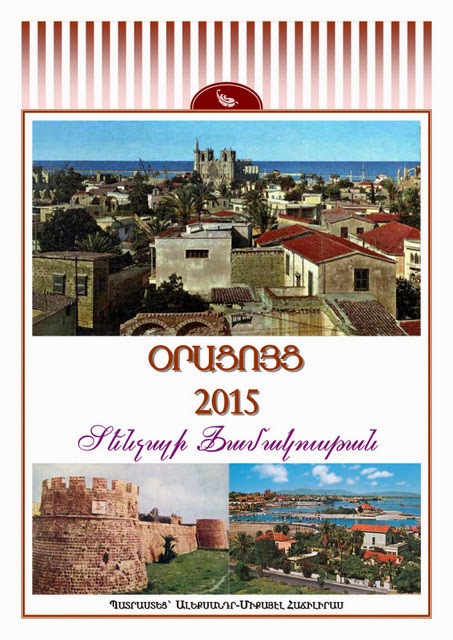 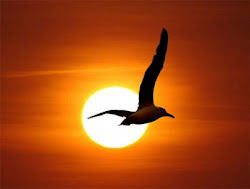 Grab this Widget by Wowzio